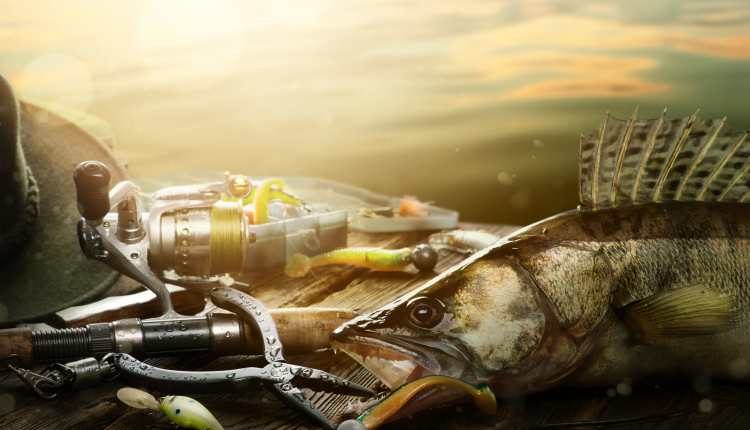 Lake perch or yellow perch is mostly known for their availability throughout the year because of their year-round feeding habit. They are highly active in the daytime and would eat anything that is edible. This makes them an easily available catch in all seasons. The equipment doesn’t have to be fancy to catch perch which also makes them a great fish for novice fishermen. Many “first catches” were perch. 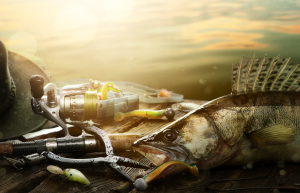 There are few types of bait for catching perch that are very popular among the anglers because of the frenzied feeding habits of the fish on those baits. based on my experience these have been the most effective baits for catching perch;

Flies – These are most common but a bit tricky for fishing perches if one intends to catch the smaller flies. using live flies can be incredibly effective, although live flies can be difficult to hook. I have had the most luck with large flies coupled with small treble hooks, if you choose to try this method it is wise to bring a small bug or minnow net to catch the flies.

Minnows– These are the small fish, which are mostly used as fishing bait. Minnows belong to carp family of fishes and are very popular among the fisherman because all kinds of game fish get caught on this bait.

Maggots – The most popular bait among the anglers of Europe is the maggot. In the United States these maggots are mostly provided by the commercial suppliers of fishing accessories and baits for catching non-predatory fishes. The usual method of using this is to throw a handful in the “swim,” which is being targeted by the angler; to attract the game fish. After this is done, the angler now uses much attractive and larger maggots on the hook to bait the fish to bite it. It would be interesting to know that commercial breeders of maggots from UK supply and sell their products to tackle dealers across North America and European Union.

Earth Worms – Shaped like a long tube, this segmented animal is commonly found within the soil and feeding on dead as well as live organic matter. There is almost 90-percent protein in its body, which is very lucrative for the feed frenzy lake perch. It can be used in the “swim” to attract the fishes and then bait could be cast on the line to catch the gamefish promptly.

Shreds of Crayfish – Also known as crawdads or crawfish, these freshwater crustaceans resemble the small lobsters that one may see around the sea. The shred of crayfish can be used as bait on a hook or it can be used as an attractive feed in the “swim” to lure the lake perch at one place.

Eyes of Perch – This in indeed very unusual but effective bait that not many use. The eyes of lake perch are rich in protein and it doesn’t have the smell of the shell of perch but only the flesh. Hooked on a bait hook, it is sure to get the bite.

How to Catch Lake Perch