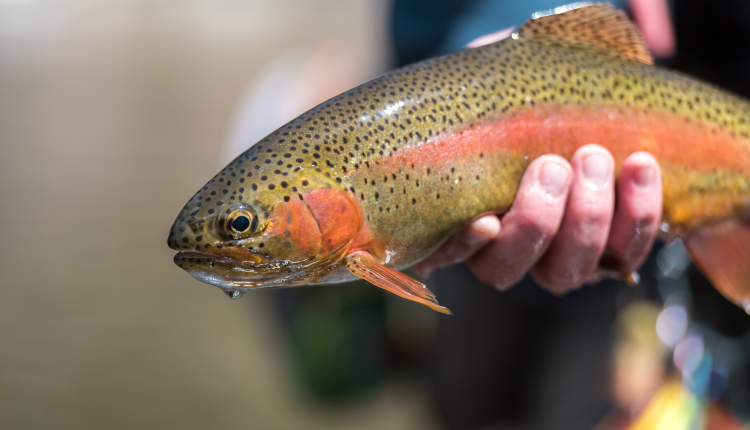 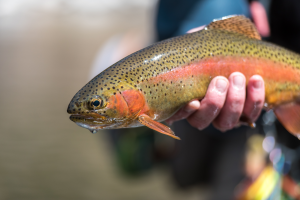 In 1948, a 28 inch, 11.25 pound golden rainbow trout was caught from Cook Lake and has since remained the world record. 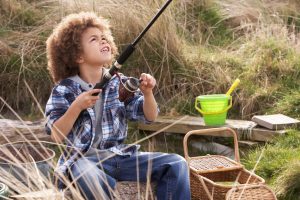 Golden rainbow trout are likely to be farm raised, and a fishermen targeting them should be fishing for stocked trout. This means that there should be an emphasis on using dough balls, as well as PowerBait.

Many farm raised fish will respond well to various forms of PowerBait. When using PowerBait it is important to switch colors and scents as often as possible, if you are not getting any bites… I have personally caught several rainbow trout while using PowerBait, but rarely with the first color or scent chosen. So if you are going to be using PowerBait I would put an emphasis on multiple styles as well as colors.